He stated that Oyo State has, so far, conducted over 3,500 COVID-19 tests, a development which he said placed Oyo State in the top four of highest testing States in the country.

He made it known that the Nigeria Centre for Disease Control (NCDC) has approved a second diagnostic laboratory for COVID-19 testing in the State.

The Governor stated this in his “State of the State Address” delivered before the members of the house at the House of Assembly Chamber.

He added that the actions, policies and projects of the administration in the last one year have been geared towards ensuring that the impact of good governance reaches everyone in the State.

He explained that the current administration has succeeded in growing the economy of the State despite the COVID-19 pandemic.

The Governor also made it known that the actions, policies and projects of the current administration have been geared towards his Roadmap for Accelerated Development in Oyo State, 2019 – 2023 which has four pillars: Economy, Education, Healthcare and Security.

The Speaker of the House of Assembly, Rt. Hon. Adebo Ogundoyin in his welcome address, also appreciated God for the journey so far, he noted that the 9th assembly has brought about unprecedented legislative achievements. 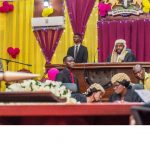 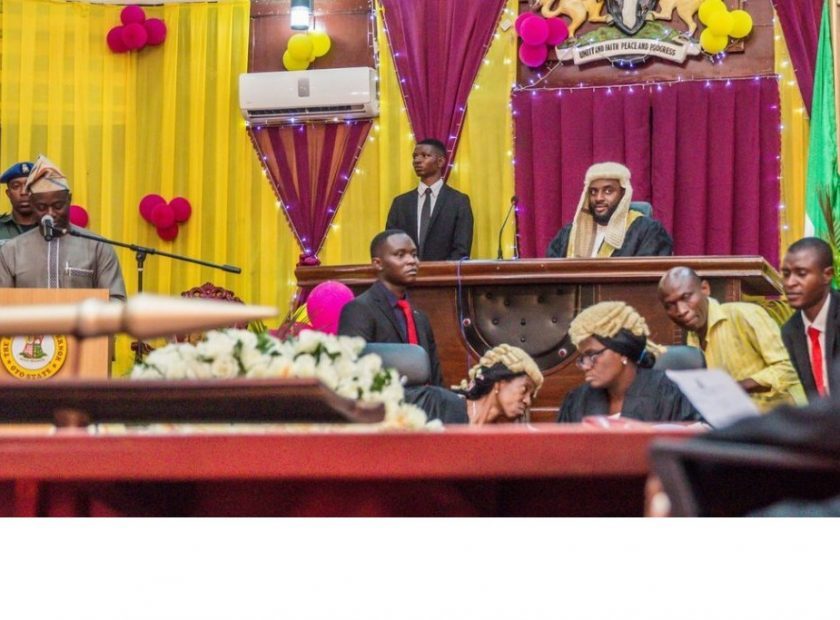